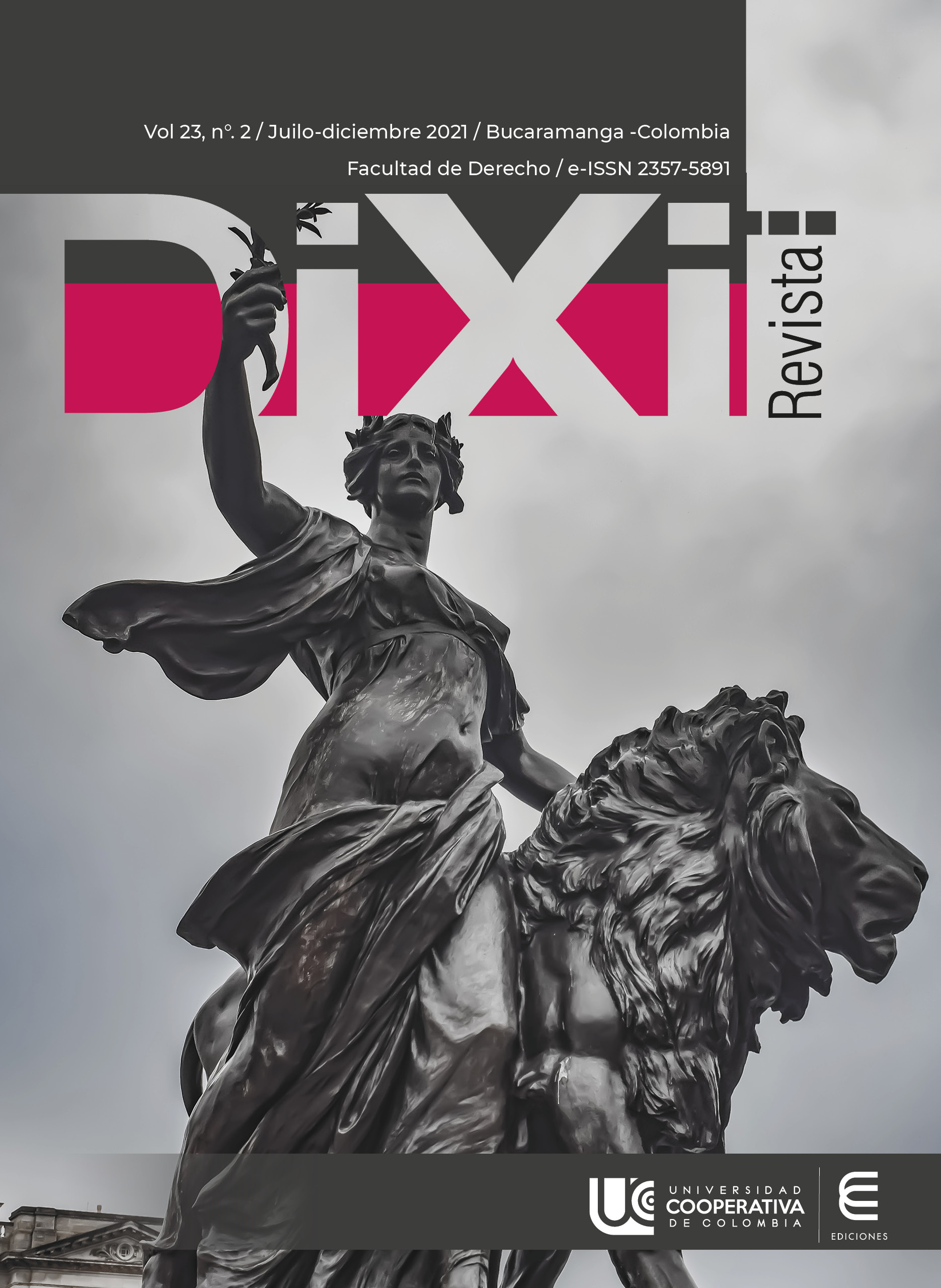 Doctor of Law, Professor, Head of the Department of Criminal Law and Law of Criminal Procedure, National University of “Kyiv-Mohyla Academy” (Kyiv, Ukraine)

The article is devoted to the topical issue of judicial control over non-interference in the private (personal and family) life of participants in criminal proceedings. The study was conducted in the context of the analysis of the practice of the ECHR, the legal positions of which should be consistently applied in criminal proceedings, evidence of this are the legal requirements on this issue. The notion and concept of judicial control is a necessity component that helps in guaranteeing the respect of human dignity and integrity. It is a common and established principle that, during the pre-trial process, it is the position of those ensuring justice in making sure that the life of persons is respected and safeguarded. It is noted that in accordance with the national legislation of Ukraine, judicial control is a separate function of the court's activities at the stage of pre-trial investigation, directly carried out by the investigating judge. The situation will become precarious and detrimental when the private life of persons is not respected to the fullest.

Therefore, it is the responsibility of those ensuring public order during the pre-trial investigation phase in ensuring the respect of the private life of the presumed suspect for the proper implementation of the justice process. In ensuring this right, it is established that the empirical and analytical methods of research are necessary in order to show the effective role played by the European Court of Human Rights in respecting the right to private life during the interrogative phase of inquiry. From the findings, it is seen that, though the Court has played a prominent and pertinent role in the respect of private, the suspect continues in experiencing difficulties when it's private life is at at stake, and it always affects the extent of the justice system.